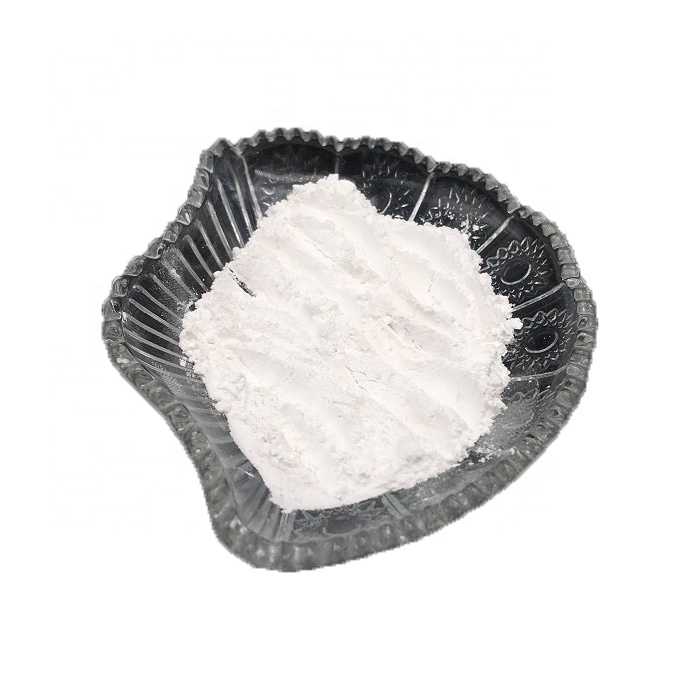 Sodium triacetoxyborohydride (STAB) CAS 56553-60-7 also known as sodium triacetoxyhydroborate, commonly abbreviated STAB, is a chemical compound with the formula Na(CH3COO)3BH. Like other borohydrides, it is used as a reducing agent in organic synthesis. This colourless salt is prepared by protonolysis of sodium borohydride with acetic acid: NaBH4 + 3 HO2CCH3 → NaBH(O2CCH3)3 + 3 H2.

Pls contact us to get COA and MSDS. Thanks.