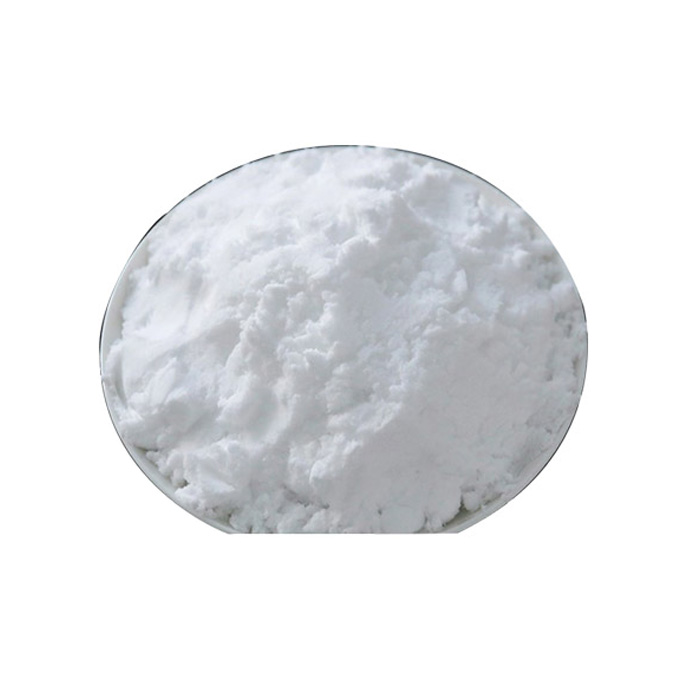 Sodium triacetoxyborohydride (STAB) CAS 56553-60-7 also known as sodium triacetoxyhydroborate, commonly abbreviated STAB, is a chemical compound with the formula Na(CH3COO)3BH. Like other borohydrides, it is used as a reducing agent in organic synthesis. This colourless salt is prepared by protonolysis of sodium borohydride with acetic acid: NaBH4 + 3 HO2CCH3 → NaBH(O2CCH3)3 + 3 H2.

However, unlike sodium cyanoborohydride, the triacetoxyborohydride is water-sensitive, and water cannot be used as a solvent with this reagent, nor is it compatible with methanol. It reacts only slowly with ethanol and isopropanol and can be used with these. NaBH(OAc)3 may also be used for reductive alkylation of secondary amines with aldehyde-bisulfite adducts.

Pls contact us to get COA and MSDS. Thanks.