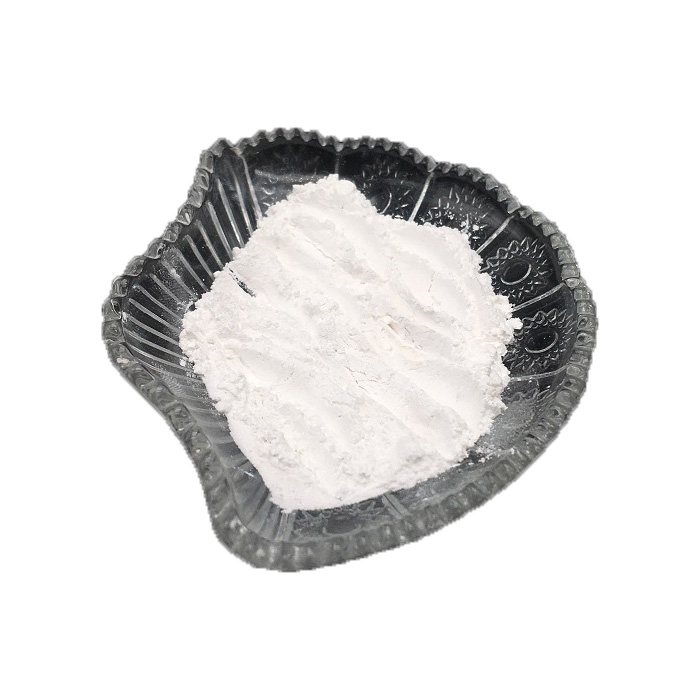 2:High purity Ytterbium Oxide are widely applied as a doping agent for garnet crystals in lasers a important colorant in glasses and porcelain enamel glazes.

3:As Ytterbium Oxide has a significantly higher emissivity in the infrared range than Magnesium Oxide, a higher radiant intensity is obtained with Ytterbium-based payloads in comparison to those commonly based on Magnesium/Teflon/Viton (MTV).